back to search results 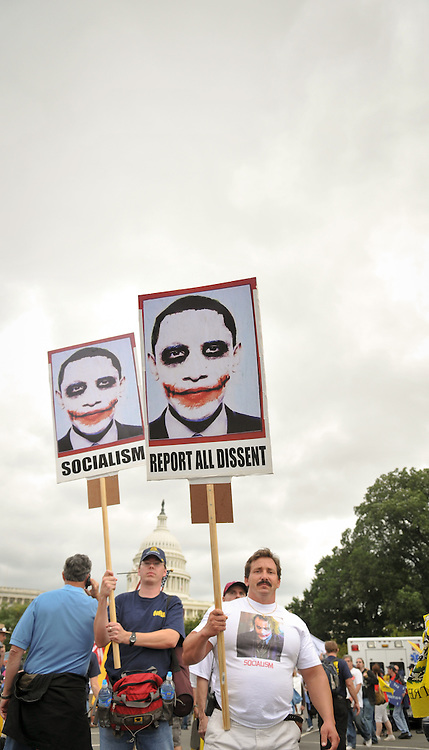